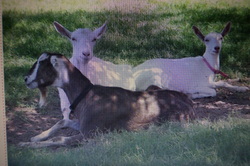 Crystal pictured with with our Saanens, Daisy and Lilly died suddenly of unknown reason
She was a super sweet and special..the loss was heart breaking..oh how I miss her. 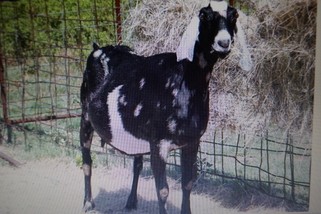 Gretchen
We lost Gretchen to kidding difficulties... it was a very sad day for us...she was so sweet and gentle

2013: I now understand her death was hypocalcemia..it was sudden on set 12 hours after kidding...even though I now am sure of the cause..I also know in her sudden and severe state..we would have had a difficult time saving her...her death was heart wrenching..to this day when I think on it..I get choked up. 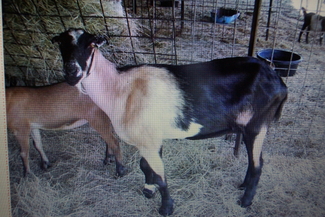 Rose added such pretty color to our herd..She is missed. 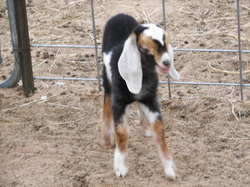 Darla was the most adorable little button. Sadly she got caught in a fence . It was such a sad thing to find..we were all heart broken...her funny personality will be missed.. 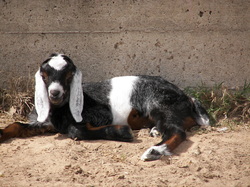 Domino was born with some kind of defect...we believe a weak heart...I thought if I kept him and took care of him he would do well...But today he just couldn't go any further..just out of the blue he began to shut down..we may never know why...but we will always love and miss him.

2020: We believe his death was possibly caused by G6S 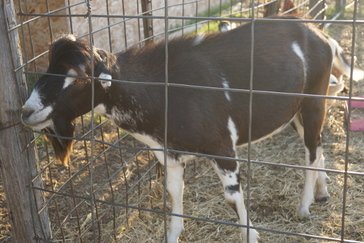 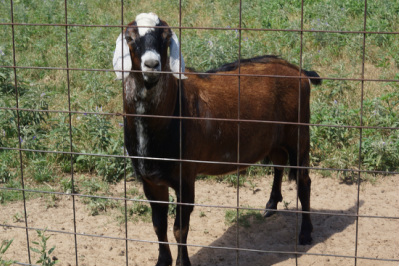 Tank caught a bacterial infection that settled in his joints...He was very ill and  in pain..We had our vet humanly put him down...the  most heart breaking thing to do...He will be missed beyond words... its getting harder to just move on....We sure loved this guy. to this day it still beings me to tears to think about him 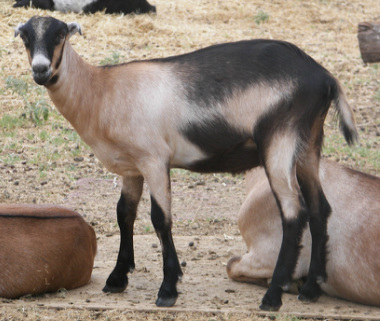 We lost Brandy to Pregancy Toxemia. She was due to kid on the 31st. Hubby was having surgery and we were not home. By the time we noticed anything wrong she was unable to stand. her back legs were too weak. We began treatment and she seemed to improve but I'm sure her organs we already damaged. Its been a very hard year. 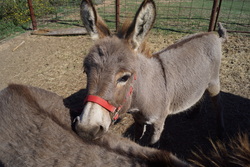 Tucker was our daughters little man...she has been working with him and Oscar since we got them . It was very  hard to watch Tucker fade...He had a prolapse rectum that was beyond repair. After several months of us trying to help him he got real sick...In a lot of pain,  we chose to put him  down. He was a super sweet baby and will be missed 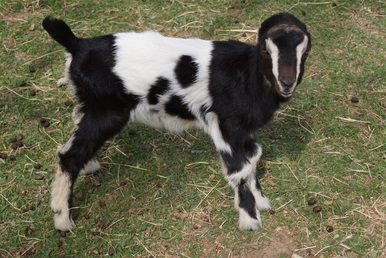 Domino fought for almost a month...after getting Pneumonia and then joint ill. He is now at rest and no longer suffering. 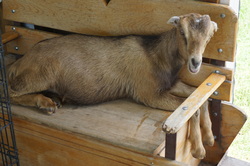 We lost Gemma yesterday. 9-28-13. She had another battle with enterotoxemia..this time I didn't find her in time. 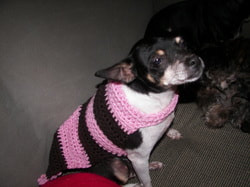 Emily 2014
we dont know how old she was...but think at least 13 years old...she developed a tumor in her spine and slowly her body shut down...we let her go gracefully with the help of our vet... 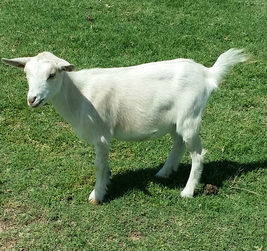 Gillian passed away August 26th 2014. Sudden death, the first to suffer from Pneumonia storm. We found her too late to save her!!

her sunshine spirit will be missed .

UPDATE: with several goats falling ill the same time we lost Gillian, we now are sure it was Pneumonia. We vaccinated our herd...no other losses 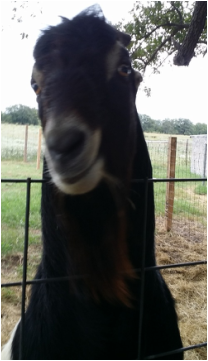 What a hard loss. Thunder Died in less then 24 hours of onset...we thought maybe UC but in hind sight..I think it was something more....He died the same age as his Uncle Leroy. Im heart broken...so tired of the losses.. 15 deaths in 9 1/2 years...

2016 has been the hardest year for deaths ever!! ..some years we have to wonder, why do we keep doing this? 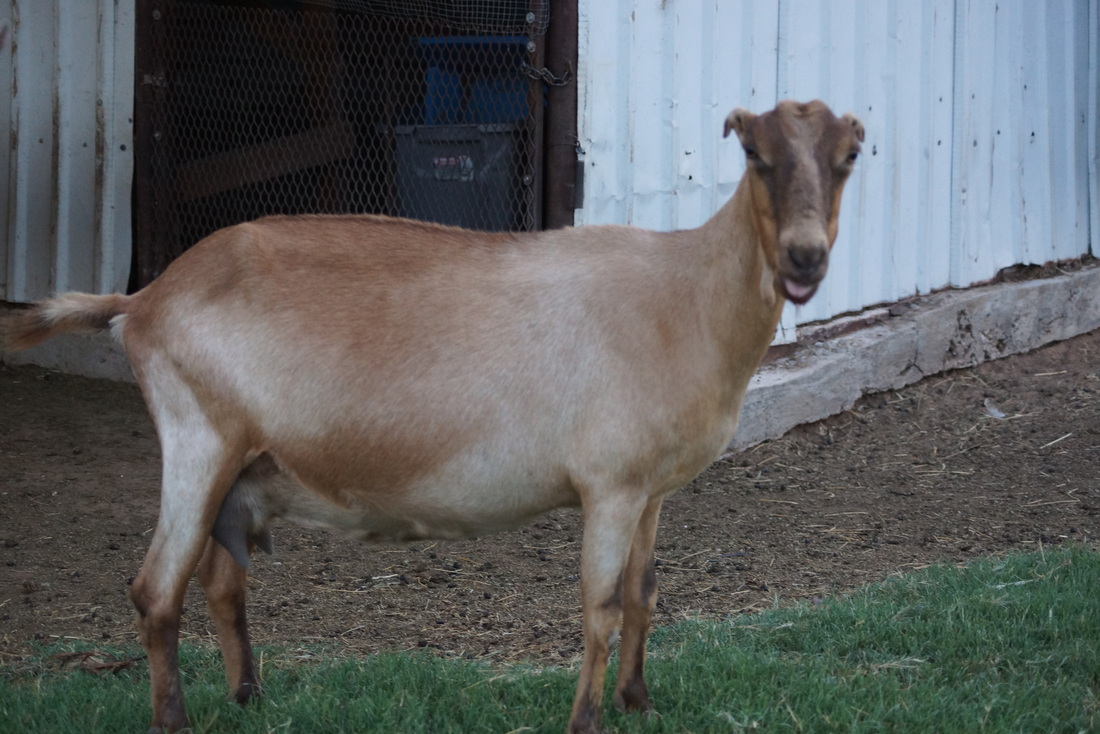 This Has been one of the hardest losses. Rosie has been with us for 9 years.  Her loss is felt through the whole farm and very deeply in my heart...
Paige...2002-2016
Paige was laid to rest just short of turning 14, she had a stomach tumor and she grew more ill with each day. 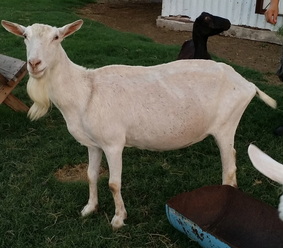 We lost both Vixen and Daisy with in a week of each other. Vixen died over night from what we believe was Silent pneumonia. Daisy Died from complication of Heat Stoke. Both left a huge void here... 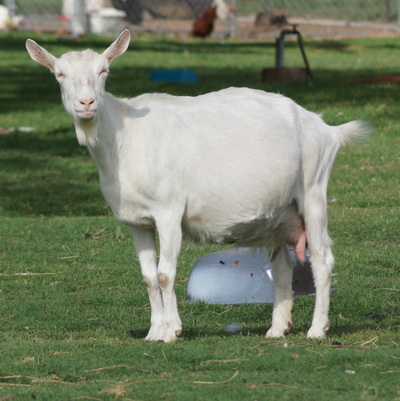 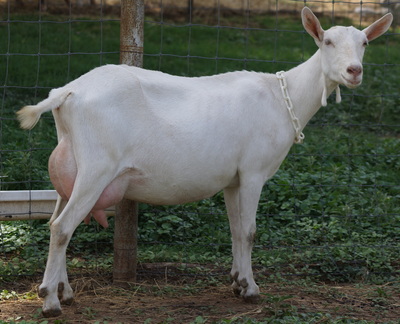 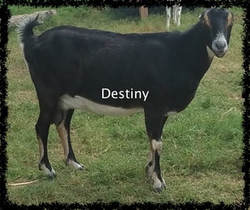 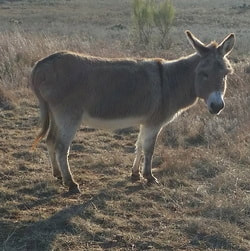 January 13 2017 Rosalee Passed away today after suffering  injury. She will be greatly missed..she was about 42 years old 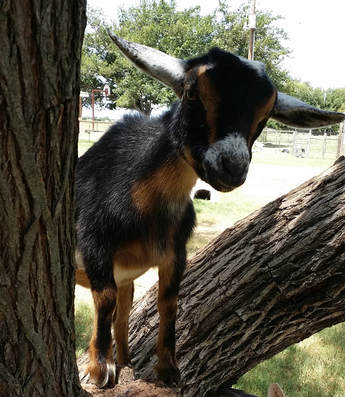 Trudy had been struggling for a few months with ups and downs..temps dropped from 80's to 40's over night and she got cold..even after we got temp up, Trudy started seizing and slowly fell away...I will always mourn her loss..

It was along battle starting with Pneumonia. 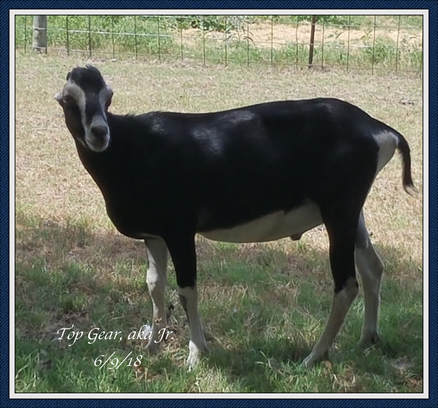 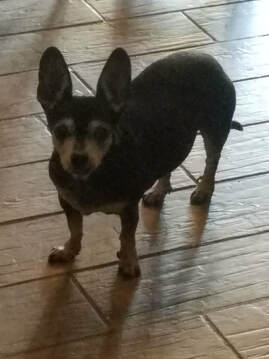 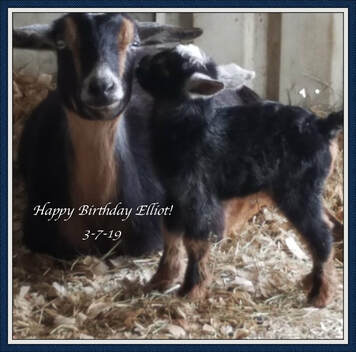 Bella passed away  March 10th 2019, just three days after kidding Elliot and a still born buck. Such a loss : ( 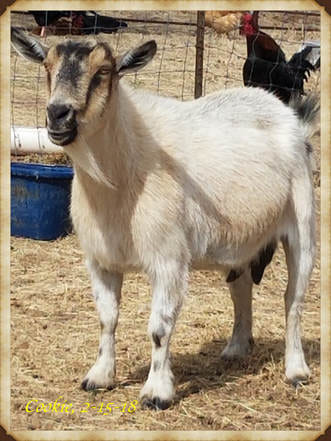 We lost Cookie May 21 2019. Im not sure how old she was, but came to us pretty old to retire. She was a sweet old lady who took care of the kids and scared off the dogs LOL. she is missed . 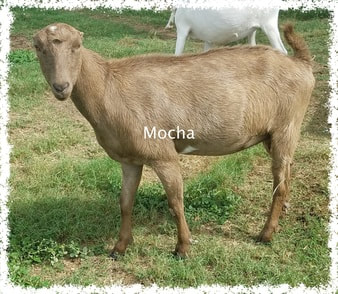 Words can not describe the hole this girl left in my heart.  Full of sweetness and kisses, always gentle. Wonderful milker and best mom ever. Her loss will forever leave a void here. RIP miss Mocha. Mama loves you!
3/12/13- 9-5-19 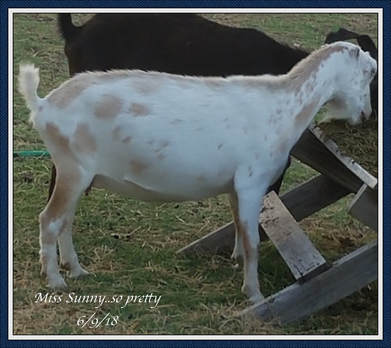 We lost Sunny last night. Another victim of BarberPole worm. She was hit fast and hard. We did all we could and thought she turned the corner for the better. We were wrong. 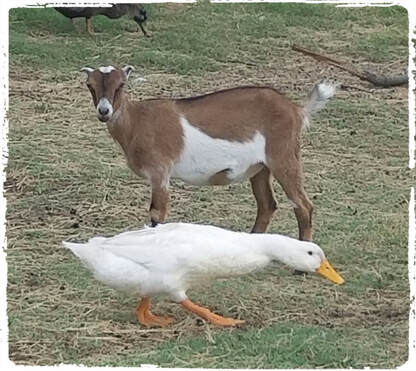 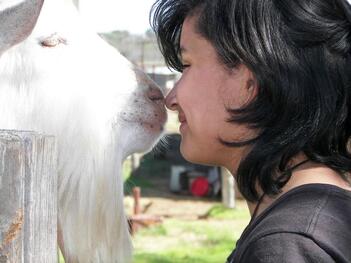 Amos was an amazing buck. One of a kind. Quickly became a favorite here! He will be sorely missed. 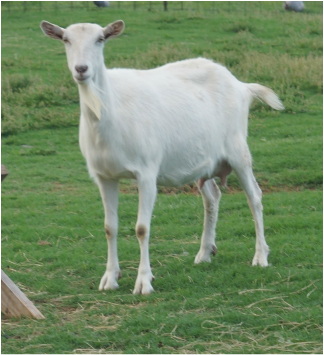 Nikkita passed from a quick onset of illness.